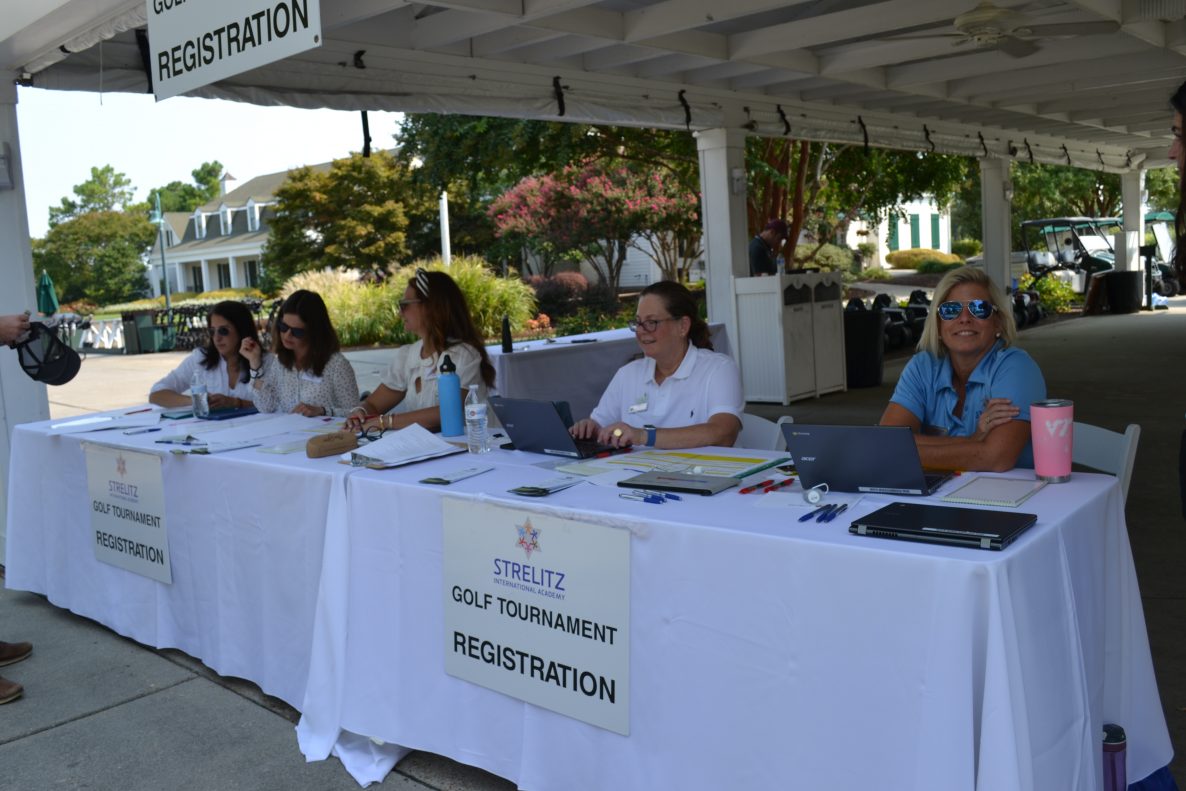 The Bob Josephberg Classic is SIA’s biggest fundraiser. The event collected over $152,000 this year, thanks to the generosity of 99 sponsors, to support the future of Jewish education and community leadership in Tidewater by ensuring financial stability and greater access to SIA for all families.

The players teed off in a Florida best ball-type tournament after an introductory speech by David Cardon, SIA Board President. Out on the fairways, you could spot a brand new Maserati and Mercedes from Charles Barker Automotive for the hole in one competition sponsored by Charles Barker and Towne Insurance. 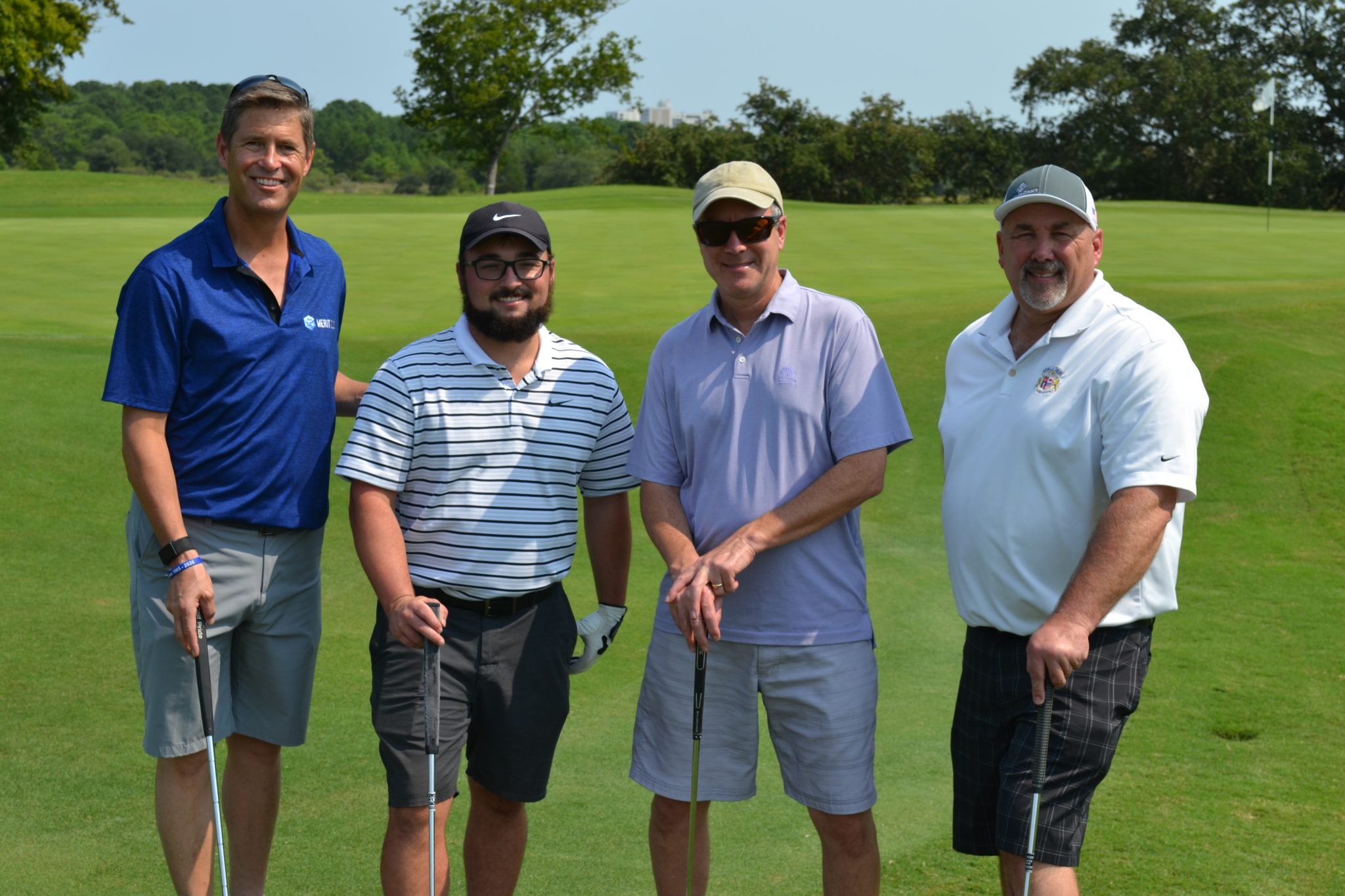 While many events have pivoted virtually since the beginning of the Pandemic in March 2020, golf has remained a safe and effective way for men and women to get together. The Bob Josephberg Classic was no exception. The tournament saw an outstanding 120 golfers and 25 volunteers turn out to support SIA.

Jason Hoffman who participated in the tournament as both a player and a sponsor stated, “All of the staff and volunteers did a great job. It was a beautiful day, well run, safe, and so much fun.”

The day was reminiscent of pre-COVID-19 tournaments with the return of the much anticipated after-play reception (which was canceled the previous year due to safety concerns), catered by The Cardo Cafe. The complete set of team scores and winners were announced during the dinner, where players were able to mingle and relax after a great day on the links.

“It was truly spectacular to witness the power of participation at this year’s tournament from the players, sponsors, volunteers, and staff. Everyone was there to enjoy the day, but also to support SIA. Our entire SIA community thanks everyone who participated in making our largest fundraising event such a resounding success.” said David Cardon, SIA Board President.

The tournament was also SIA’s first in-person event since the school became the first International Baccalaureate World School for the Primary Years in Hampton Roads.

“After two years of candidacy, the Strelitz International Academy(SIA) has just received full authorization as an International Baccalaureate® World School Primary Years Program. We are proud to be the first IB® Primary Years Program World School in Tidewater! This is the culmination of years of planning, development, and implementation.” Said Heather Moore, Head of School “I am exceptionally proud of SIA. I want to thank all of our donors for their support during this journey to authorization! We would not be able to provide such an exceptional education for our students without our wonderful donors!”

Congratulations to all the winners and a big thank you to all sponsors, players, and volunteers, for all of the day’s support. We also want to especially thank Ilana and Nathan Benson for their exceptional work as event co-chairs. Although they will be stepping down from their position, their participation has made a lasting impression.

It may be a wrap on the 33rd annual tournament, but mark your calendars for next year’s tournament on Monday, September 19, 2022 at the Cavalier Golf & Yacht club, as we continue to celebrate and raise awareness for SIA.